Discover how water became a weapon

The Waterline Museum tells the story of water in its capacity as an ally in defending the Netherlands between 1588 and 1940. The museum will bring the Waterline to life through personal stories, original elements and replicas, working models and digital media. The 50 metre-long model of The New Dutch Waterline is a real eye-catcher; visitors can operator it themselves and observe how inundation and dry pumping works. Come visit the museum and discover how the Dutch used water as a weapon to defend their country. 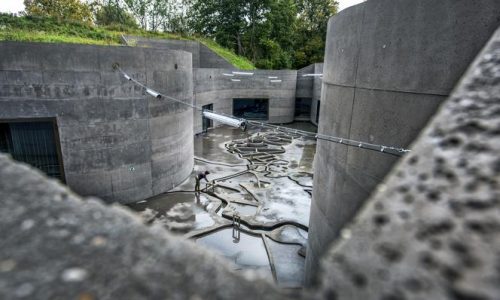 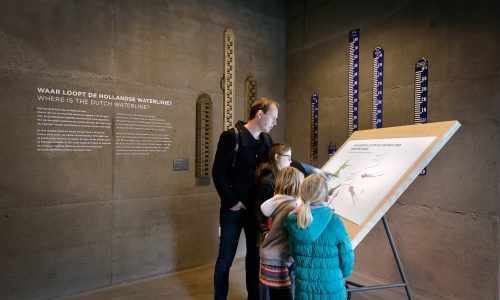 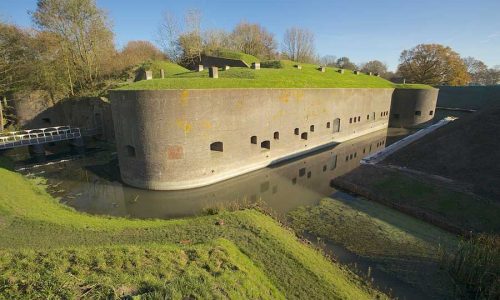 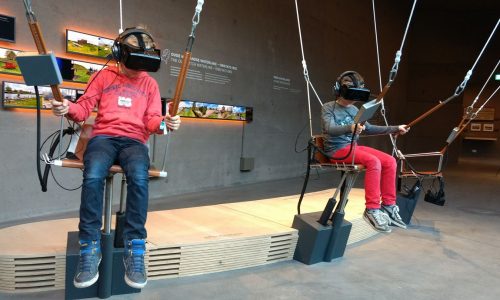 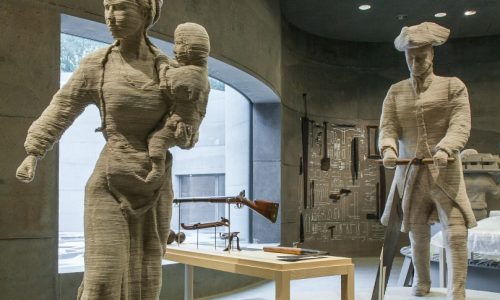 During Dutch school holidays the museum is also open on Mondays

Tickets can be purchased at the cash desk

The Waterline Museum is located in The Netherlands near Utrecht at Fort bij Vechten.

Please feel free to contact us if you have any questions about the museum or your visit.